Matthew Shipp is one of the most creatively restless musicians in contemporary music. He is most immediately identified with the free end of jazz, and his notable peers have included bassist William Parker, saxophonist Ivo Perelman, and the late saxophonist David S. Ware. His playing is rooted in the blues and features complex harmonies, a sound that is simultaneously rich and unstable—chameleonic.

And so we found ourselves on Zoom, developing ideas for a future opera, and starting with the question of what to do with our voices in this new venue. Here, there is no physical space, but there is one bizarre temporal space: the often-mentioned audio delay. 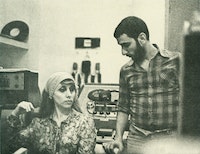 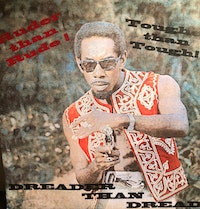