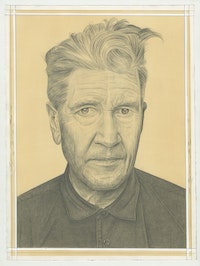 Since learning how to make films in a basement at Spelman College (where she was not enrolled), Tiona Nekkia McClodden has found her way from the editing room to the studio, making work that has garnered her both a Guggenheim grant and a place in the 2019 Whitney Biennial—for which she won the exhibition’s top honor, the Bucksbaum Award. 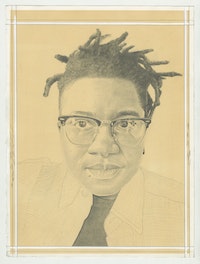 New Museum’s Hans Haacke: All Connected finally brings to New York a comprehensive retrospective of the nearly six decades of the artist’s defiant practice. Haacke has played such a pivotal role in giving way to what we may now call political art that it is hard to believe it has taken so long. The following is a generational conversation that only became possible through his generosity. 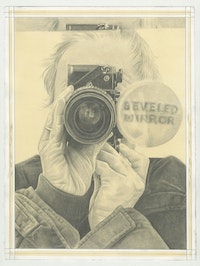 The Louvre is the most visited museum anywhere. And so, when, some years ago, we inaugurated this series of interviews with museum directors, naturally we wanted to interview all three living former Presidents of the Louvre: Michel Laclotte (1987–95), Pierre Rosenberg (1994–2001), and Henri Loyrette (2001–13). In February of 2019 Rail Consulting Editor Joachim Pissarro talked with all three men in Paris. 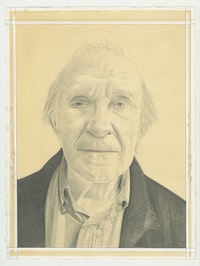 Richard Hughes is realist and a fantasist. He is a sculptor who hand-makes true to life replicas of the worn out and thrown away things littering the urban environment: old shoes, dusty comforters, tattered “I’m with Stupid” t-shirts, melted plastic trash bins. 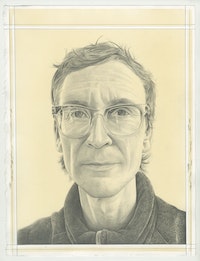 After cheerfully strolling along a silent Venetian fondamenta in the still warm autumnal twilight, we meet artist Barbara De Vivi who leads us into her tiny studio. It makes such a contrast to leave the comfort of the warm sun to explore the grotto-like space where De Vivi, a Venetian emergent artist, colourfully layers mythology, ancient iconography, and contemporary imagery within her paintings. 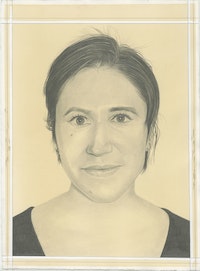