AFTERTHOUGHTS TO A CONVERSATION WITH SASHA SUDA

I should like to publish some afterthoughts to the lively and often even charming article which Sasha Suda has written about a rather casual conversation the two of us had in October 2009 in my studio at Munich, and which has now been published in the Brooklyn Rail.

In two successive afternoons in late October, 2009, New York-based art historian Sasha Suda came to visit the world renowned scholar of art history Willibald Sauerländer at his home in Munich to talk about his life and work. 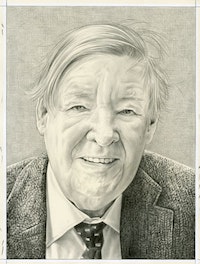