In Ramsey, New Jersey at the tender age of five, little Ryan McGinley had no idea that his future aesthetic was being shaped by a ghost-faced man from Pittsburgh wearing a wig.

Doris Salcedo The Materiality of Mourning

….the manicured lawns of Kassel, oddly unpeopled, trashless streets, taxis that arrive to pick you up at your hotel for your early train at 2:30 a.m.—not 2:31, 2, or 3—Prussian efficiency, Teutonic rigor, the burghers icily friendly, helpful…. 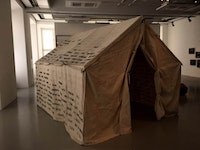 Blacktino: As a nom de plume—strike that: as a nom de guerre, a label, a brand—it bespeaks power. 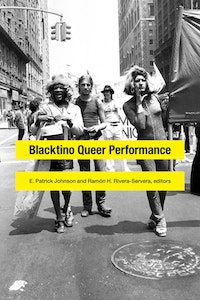 Jack Pierson was born with a plastic spoon in his mouth. In his hometown of Plymouth, Massachusetts, exposure to high modern culture was maybe a yellow school bus trip to the Boston museums; back at home, dirty-sneaker kids gaped moon-eyed at tour buses, laden with people from Paramus cruising for Pilgrims. 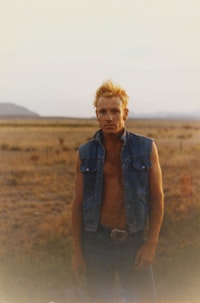