For whatever reason, Americans still tolerate the thumbs up. Occasionally we expect it, like on the deck of an aircraft carrier, or we may even use it ourselves (think double-thumbs up for a missed layup). The thumbs up—a peace sign of the ,80s and the international symbol for awesome—changed forever in 2004 when it became the hallmark of photos taken at Abu Ghraib prison. 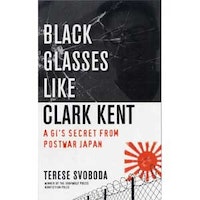