Reading Eugene Genovese in the Age of Occupy

Eugene D. Genovese—leading historian of slavery, son of Bensonhurst, graduate of Brooklyn College—died in September at age 82. Although many remembrances of Genovese have focused on his political transition from card-carrying Communist to Catholic cultural conservative, a close look at a concept underlying his work reveals more continuity than change. 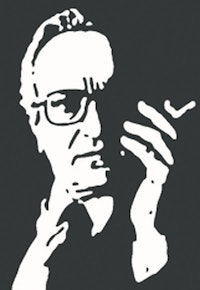 In 1958, as Parisian memories of wartime privation gave way to the joys of “mod cons”—modern conveniences—the Situationist International (SI), the terminal knot in a certain thread of 20th century avant-gardism, announced its founding with a poster that depicted the city as if through a bombsight. The slogan read: “New Theater of Operations Within Culture.” 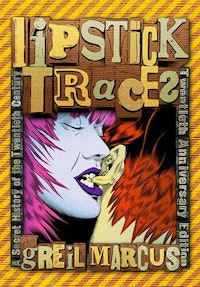