Thirteen Ways of Looking at Disappearance

The ways of disappearing are as myriad and complex as they are mysterious and unpredictable. To disappear does not mean to escape, and it is not the same thing as to be missing, absent, or invisible. To disappear does not mean to not be here; it means something more akin to finding a way to matter while not appearing to [or as] matter. To disappear is to raise recursive questions: if something is gone, is it in a better place? Will it reappear? Should we try to find it? Does it still exist? Was it ever here? These questions are as true of a magic trick designed to make the Statue of Liberty disappear as they are of a lost sailor, an altered sign, a former country, or a dry lake—to name but a few of the subjects touched on by the writers whose contributions follow. 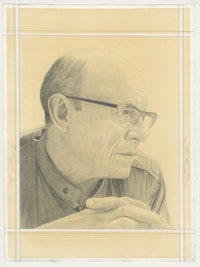 When I first met you, twenty years ago, it was this time of year. The season was turning; ducks were beginning to migrate from the coast of Maine to wherever they go in the winter. When I entered your workshop, you were clipping the wings of a few wild ducks that you wanted to keep on your pond by Deer Acres so that they would be there in Spring.

Thirteen Other Ways of Looking at Disappearance 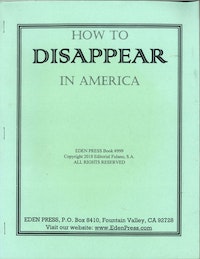 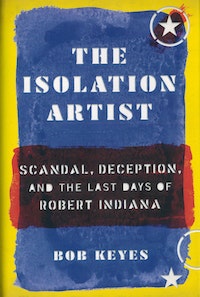