Mayor Bloomberg sure liked to let the press do all the speculating about whether he would run for president. Meantime, his self-funded committee working straight out of City Hall pumped up his national reputation and weighed his November prospects.

Back in late March, One City/One Future, a group of community advocates and planners, labor unions, scholars, and others released A Blueprint for Growth that Works for All New Yorkers. 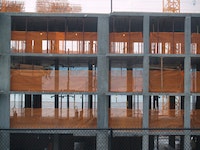 On Politics and the Dailies

New daily newspapers have hit the streets of New York, and in an old-fashioned way. Until the advent of free commuter dailies, the time-tested methods of the newsboy had seemingly been forgotten.

NYC: A Nice Place to Be Unemployed?

The morning of Tuesday, February 3 was cold and gray, getting ready to snow. The gloom matched the mood sensible people were in, given the steady barrage of bad and getting worse economic news. Inside the Hyatt at Grand Central Station, host to a Crain’s New York Business forum on “The Future of New York City,” the atmosphere was different.

A Moses for our Time

There’s a kinder, gentler image of Robert Moses in circulation these days, helped along by the much talked about exhibits on the master builder now on display at the Museum of the City of New York, Columbia, and the Queens Museum of Art. We have been released, Phillip Lopate suggested in a recent essay in the Times, from the “Satanic” Moses portrayed by Robert Caro in his classic work, The Power Broker. Given the enormous influence of Caro’s version of Moses’ career, some sort of re-interpretation was inevitable. But unfortunately, much of this newfound appreciation is based less on history than on boosterism. 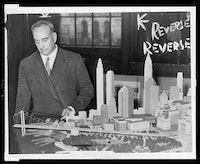 What Kind of New Deal?

All the talk about a "new" New Deal raises the question of how the contradictory New York legacy of the original one might guide us in the months ahead.

Here in America class is a force we all seem to feel on some level. At the same time, it can be damned hard to know class when we see it, and even harder to understand all the ways it shapes our society. 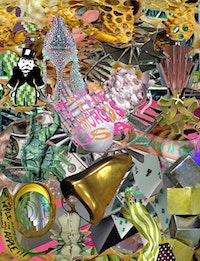 The “Greening” of New York City

Much of official New York’s present-day confidence rests on a tidy but triumphant narrative of its recent political past. It goes like this: 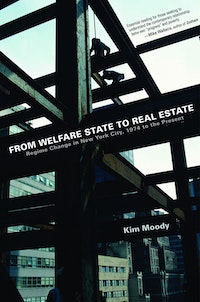 Since Barack Obama’s rise to political prominence, great praise has been heaped on his first book, Dreams from My Father. 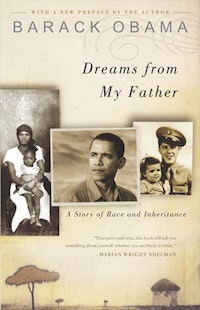