A year before China’s Yan Lianke wrote Serve the People!, he was dismissed from his position in the People’s Liberation Army. Employed to write stories that improved soldiers’ morale, it is not surprising that he was shown the door after penning Enjoyment, the 2004 novel mocking the money-making schemes of local government. In Serve the People!, Lianke flips his skills as a propaganda writer in order to strip the party language of its meaning and substance. 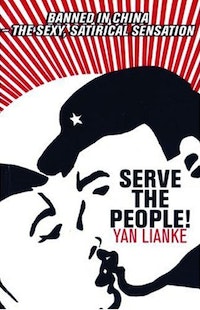 Nonfiction: I Am Not My Mother

Felicia C. Sullivan has spent her life groping for the words and images to purge the imprint of her childhood. 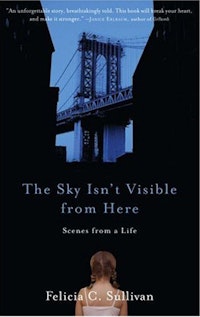 Anthology: Art is Politics is Life

During a layover in Zurich, I skimmed a free magazine offered at the gate and noticed a page devoted to hip and trendy Barack Obama t-shirts. As another election draws near, the international audience that came to detest us for our laughable president and his splintering war seems to be giving us the chance to do what we’re good at: produce celebrities. 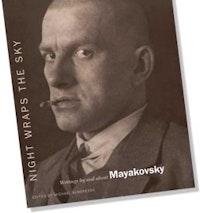 Indiana Jones and the Kingdom of the Crystal Skull

There are two types of people who went to see Indiana Jones and the Kingdom of the Crystal Skull on opening weekend. There are those who love the trilogy, and those who love action movies. If you possess unconditional love for Indy that surpasses that a mother feels for her child, you will like Kingdom of the Crystal Skull. You will laugh. You will reminisce. You’ll feel warm and fuzzy. 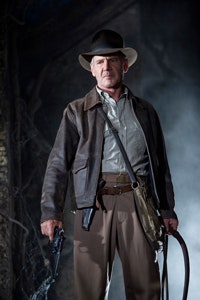 The photograph montage at the beginning of Apostles of Park Slope puts us in a sentimental mood. The pictures are of Mary, an all-around fabulous woman who loves football, cooking, church, and the kids, in her Park Slope neighborhood.