Since the bearded ones claimed Havana, Arnaldo Correa has been penning stories of the mysteries of the Revolution and Fidel Castro’s diplomatic battles with the United States. Born in the Escambray mountains east of Havana in 1933, Correa spent his university years in Alabama and traveled throughout the U.S. After finishing his studies, he worked in Angola and Mozambique on economic development projects. All the while, he continued to write. His short stories have been lauded by Castro, and read throughout Latin America 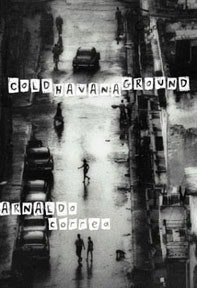