Verbal language has, arguably, gotten the jump on visuality. 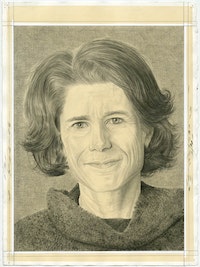 Breathtakingly beautiful, like all of Janet Biggs’s work, A Step on the Sun (2012) is also—again characteristically—a haunting account of several kinds of mortal danger. 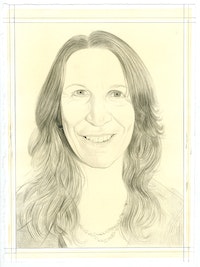 It is an odd, bracing time to be writing art criticism. I used to think of the job as starting with a dialogue between writer and artist, an exchange that might widen to engage other interested artists and writers (and, ideally, interested bystanders as well). It has always seemed like an enormous privilege, and also a huge stroke of luck, to participate in this kind of discussion. 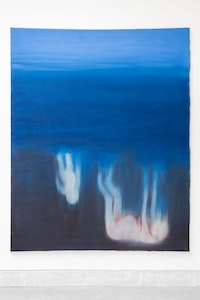 There is a wonderful documentary called Agnes Martin: With My Back to the World, produced near the end of the artist’s long life by the filmmaker Mary Lance. 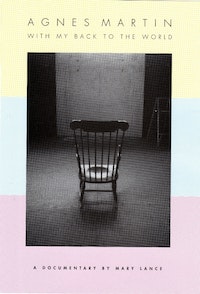 Why is feminism resurgent now? One answer may be the galloping growth of an economic inequality that no amount of effort or merit can overcome.

It’s possible that one of the most important things Linda Nochlin has done is to have launched her best-known salvo in the form of a question. “Why Have There Been No Great Women Artists?” was not just an indictment (though it was that, and a forceful one). It was also an invitation.

Among the people I’ve had the very good fortune to know, and want to recognize, are a couple of formidable teachers (Leo Steinberg, Rosalind Krauss); a few artists who early on prodded me by their wisdom and invention (Scott Burton and Siah Armajani); and one editor, who, I’m guessing, I won’t be the only person to thank, profusely: the inimitable and indomitable Betsy Baker.