Living in New York has changed my language. That, more than anything has signified the difference between home and here. Home, Cape Town, a twenty-five hour flight and two security checks away, means different food, slower internet connections, more obvious racial segregation, interfering aunties and a constant awareness of one’s physical safety. Those are the clear differences, the ones I can weigh and see and hold. 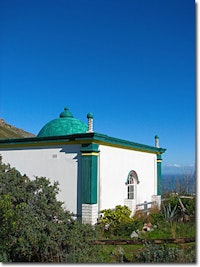 “Where were you born?” the border guard asked me, holding my passport with barely disguised confusion. 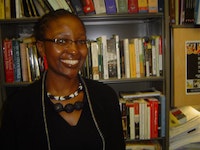 I went to a party in New York City and met some girlz they were dancing free/They seemed to me on a dancing spree/One, two, I counted three, I said hey girlz can I join you too/One came to me, said how do you do, We did all moves that we could do/Then came the time for me to go: I said girl, I’m out/She’s like “Man, where you from, anywhere?”/I said girl, let’s dance, not talk; but, for the record I’m from Afrika.