Sebastian Junger’s newest book, War, is the story of his time spent with an American platoon in Afghanistan. Over the course of a year, Junger made five visits to the Korengal Valley, perhaps the most fiercely contested area in the entire country. 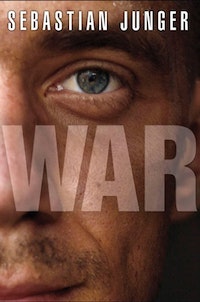 Thanks for the Memories

If it were not so perfectly in line with expectations, George W. Bush’s presidential memoir Decision Points would have to be considered an absolute insult to the reader’s intelligence. 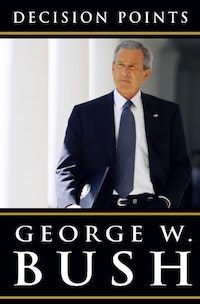 C. J. Maloney’s debut book, Back To The Land: Arthurdale, FDR’s New Deal, and the Costs of Economic Planning, is a compelling history of one of the government’s most radical, if largely forgotten, domestic programs. 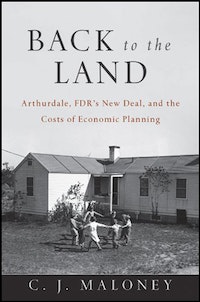 In The “S” Word: A Short History of an American Tradition...Socialism, John Nichols begins with the story of an aging Walt Whitman and his daily meetings with a young writer named Horace Logo Traubel. In Camden, New Jersey, the two had a series of conversations that would lead to a book itself, detailing the thoughts of one of America’s great poets. 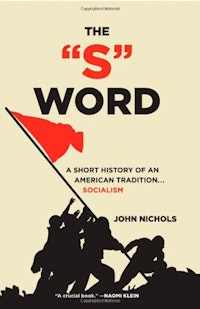 In a recent post on his website, author Corey Robin claimed that in writing The Reactionary Mind: Conservatism from Edmund Burke to Sarah Palin, his goal was to “understand the right—not to criticize it or show why it’s wrong, but to get inside its head, to examine its leading ideas, and bring its sense and sensibility into focus.”

LETTER FROM THE TRAIL: Atwater’s Ghost

On the outskirts of Columbia, South Carolina, in a well-manicured and deserted Greenlawn Memorial Park, lies the body of one Harvey (Lee) Atwater. What fate has met his soul is of course unknown, but the infamous political assassin was the sort of man for whom even the most ardent atheist could wish a hell.

Mitt Ain’t Got It

After watching the way he is limping, bloodied and weary, to the Republican presidential nomination, one may be shocked to remember that Willard Mitt Romney has been running for the White House for over half a decade.

Barack In A Weary Land

In 2000, a clinical designation for a hangover was coined: veisalgia. Derived from the Norwegian word kveis (uneasiness after debuachery) and the Greek root -algia (pain, grief), the word came just in time for the Bush presidency and, two terms later, it was nice to be able to diagnose the sickness of a nation whose moral authority, global standing, and economic health had come off the rails.

Giving it All for Ron Paul

Typically, the tail end of a losing campaign for a major party nomination is filled with equal parts desperation, sadness, and finally, some form of acceptance. As the front-runner pulls ahead and the math becomes next to impossible to ignore, the candidate moves robotically through a stump speech no longer worth tinkering with, halfheartedly shilling for votes that won’t matter.

RALLYING THE FREE (but not too Brave)

It was the first day of the Conservative Political Action Conference, and over ten thousand of America’s staunchest right-wingers had trekked in from all around the country to speak of freedom and fear, optimism and doom. Few appeared to notice the news from Egypt.

For most of last year, former Pennsylvania Senator Rick Santorum cut a lonely figure. Driving through Iowa in his black pickup truck, he visited every county in the state, confident that his constant presence there would lead to a vital victory in the nation’s first nomination contest.

In July 2009, Matt Taibbi caused a stir with his controversial article “The Great American Bubble Machine,” which offered a brutal assessment of the role of Goldman Sachs in America’s economic crisis. Taibbi was lauded and criticized in equal parts, and the Rolling Stone writer, who to that point had focused primarily on the absurdity of American political theater, launched himself wholly into analysis of our deeply broken financial system. 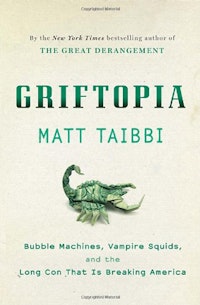 In On China, Henry Kissinger makes a broad attempt to tell the story of China’s history, in the hope of being able to provide much-needed context to one of the leading global issues of the early 21st century: the essential yet confusing relationship between the United States and the rising Asian giant.

Moulitsas vs. The Fundamentalists

In American Taliban, author Markos Moulitsas, founder of the left-wing weblog Daily Kos, attempts to highlight what he considers to be important similarities between America’s radical right and the Islamic fundamentalists with whom they have been waging a war with for the past decade. 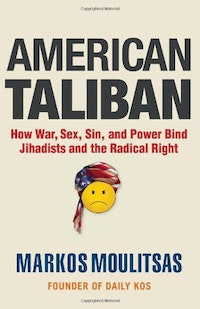 Michael Prell’s new book, Underdogma, is the latest in an increasingly long line of books either articulating or examining America’s recent right-wing resurgence. 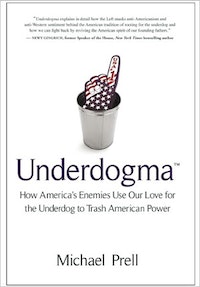 Physics of the Future is clearly meant for those of us with little to no knowledge of science and technology, an effort by Kaku to let the commoners prepare for the radical planetary alterations that await them. 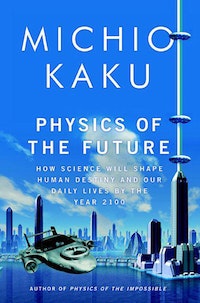 Paul Clemens’s new book, Punching Out: One Year In a Closing Auto Plant, is a personal, upfront look at the desertion of the Motor City, and the effect that the automobile industry’s outsourcing has had on the city and the people on whose backs its wealth was created. 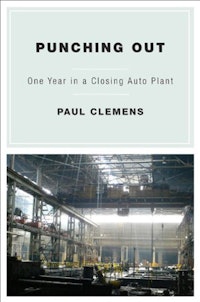