In 1940, a French soldier named Robert Bresson was captured and detained in a German labor camp as a prisoner of war. Improbably, just two years following his release, the soldier would go on to complete a feature film, Les Anges du péché (1943). More improbably still, upon this film’s premiere, he would be interviewed by Je suis partout (literally, “I am everywhere”)—a far-right, ultra-collaborationist, avowedly anti-semitic French journal, then edited by Robert Brasillach, who would be executed for treason not long after the liberation of Paris. 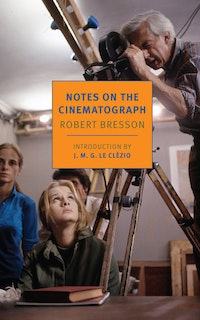