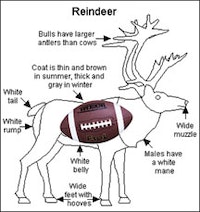 Dede Alpert, a native of Bay Ridge, Brooklyn, shakes her head as she looks at a comic comparing the Israeli-Palestinian relationship with apartheid in South Africa. The comic strip depicts a conversation between the narrator and an African-American person.

Zrinka Bralo kept her head down as the car moved through sniper alley. It was September 1993 and she was fleeing Sarajevo in the midst of a war that had pitted against each other Muslim Slavs, Orthodox Serbs and Catholic Croats—all former neighbors. She was headed for a United Nations flight, her only escape route, which would take her via Croatia to safety and a new life in London.