My interest in abstract art developed out of an interest in modern architecture that began with the very early experience of a particular building, an experience that was repeated while I was still a child, and has retained vivid reverberations for a good sixty years. 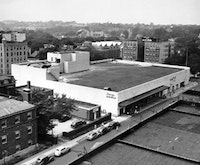 Almost as soon as I got to know Benjamin Pritchard’s work, two or three years ago, it seemed evident that the writings of the Chilean novelist Roberto Bolaño (1953 – 2003) were important to his practice of abstract painting as pertinent now. 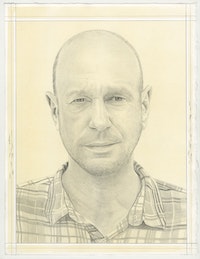 Once one of my students told me in an office hour that on a recent plane ride she sat next to a lawyer who gossiped with her about a divorce he was arranging for one of my teachers; even though I didn’t want to hear about it, she needed to talk; fortunately for the principals, both of whom I deeply respected, the divorce never went through. 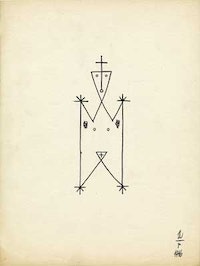 Anecdotal Response to a Kossoff Motif

When David Shapiro asked me for a text for this issue of the Rail I was driven to finish a couple of responses to exhibitions that were abandoned for lack of time but that I also knew had been taking off on their own in more or less opinionated ways.

SAARINEN: ONE OF US?

When is architecture going to send packing the hopelessly non-visual, essentially literary “cultural” culture now in its second generation of presumptuously proffering advice? How long do we have to hear otherwise cultivated people blab ignorantly on about how modernism was all cold-hearted right angles and totalitarian bullying?

Dorothea Rockburne was a mainstay of Postminialism, which was fine when people knew what Minimalism meant. The title of her new exhibition, of drawings, relief paintings and sculptures of the past two years, alludes partly to Giotto’s Arena Chapel frescoes, and partly to the knot as a modern thought motif; the latter interests her mathematically, and me art-theoretically. 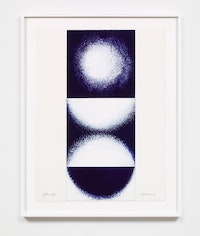 The Plop of the Paint: Tumi Magnússon

Why wait forever for one weepy orange dribble in a Callum Innes to hit the bottom of the canvas if one could watch seven colors slosh in succession over two video screens and take their real time—or seem to—to dry.

A small but fascinating exhibition, Albers / Albums, at Minus Space (98 Fourth Street [doorbell 28], Brooklyn) through January 30th, shows the seven record jackets designed by Josef Albers along with a few comparable covers by others, as well as relevant ephemera and documentation from the Josef and Anni Albers Foundation for context. 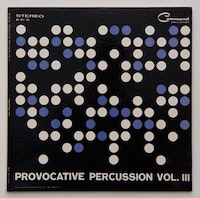 Goya sees deeply into our species, but he’s too creative for cynicism. 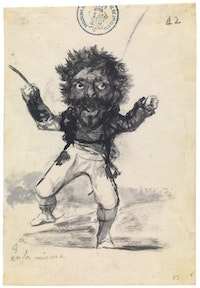 As much as I like Barbara Rose’s review of Barry Schwabsky’s Words for Art (2013), in the BR’s June number, I cannot understand how she can say, “The idea that there was no conception of depicted space prior to the Renaissance is, however, so far reaching and radical it demands much further and deeper consideration than an essay can possibly supply.”

An Editor’s View of Reinhardt and Merton:
A Generation Behind; a Generation Ahead

Some 35 years ago, when I became editor of Artforum – with a drawer almost bare of manuscripts – I jotted down some subjects I thought it might be well to do as part of the history of modernism in These Parts.

The Lemke House, built between 1932 – 33 for Karl and Martha Lemke, who had no children, on a pair of lots in the Berlin suburb of Hohenschönhausen (now Berlin-Lichtenberg), is modest. It’s the last house that Ludwig Mies van der Rohe built in Germany, before closing the Bauhaus, owing to Hitler, and moving to Chicago. Karl Lemke, who ran a graphic arts business that catered to the art world, was a friend of the architect. That this work entailed a great deal of thought on Mies’s part is attested to by a huge quantity of preliminary drawings, starting from much more ambitious ideas.3 The economy was taking its toll; yet something excellent was envisioned. Two significant features of the project do not seem acknowledged, however: the role of a woman designer, and the fact that the house, small as it is, is an extraordinary example of the influence on Mies of his most admired living philosopher, Romano Guardini.

Rorschachian Chance in Flow and Ebb

A certain 18th–century British aesthetician of classical ilk complained about the randomness of the stars, saying that the night sky could have been more beautiful had the stars been arranged in geometric patterns. The 19th–century logician Boole, a pioneer in mathematical probability (and digital computing), had more respect for the layout of the stars as by no means happenstance.

Carl Einstein’s A Mythology of Forms: Selected Writings on Art

A toughie, but monumental: this book takes substantial texts, from 1912 to 1935, of an idiosyncratically great early modernist German art historian-critic, Carl Einstein—few of whose writings have been accessible to Anglophone artists or scholars—and translates them in developmental order, rendering them both accessible and comprehensible. 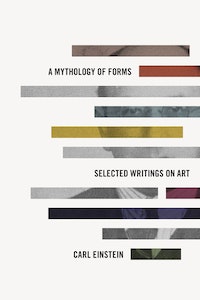 Ever since Lucy Lippard included him in Six Years: The Dematerialization of the Art Object (1973), Peter Downsbrough (b. 1940) has accrued an extensive bibliography—owing to his expatriate situation in Brussels, almost exclusively European.

Artschwager’s Interest in Arthur Wesley Dow and ‘Arts and Crafts’ c.1900: A Documentation

I have long admired Richard’s furniture sculptures as way smarter than they look. That is only possible if a work of art carries some implicit intellectual baggage; and it turns out that a vital basis of many of the furniture works concerns Artschwager’s interest in the early modernism of the American Arts and Crafts movement.