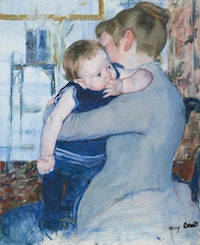 I hadn’t thought of Larry Day or his work very much in the previous fifteen years. This innocuous streetscape in the reproduction was airily peaceful, classicized; Arcadian, even. The workaday Philadelphia I had known might look that way to someone who had served in Iwo Jima (I knew he did, getting through the pauses in battle reading The Magic Mountain). It was evidence of what Day wrote in one of his notebooks: “How we dreamed of the ordinary as ideal when we were in the army.” 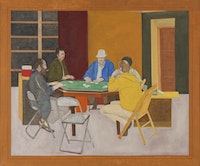 Did Liz Diller really say that? I am not sure if anyone starts out with the idea that they are going to make something that is idiosyncratic. The character of the intellect is the determining factor.