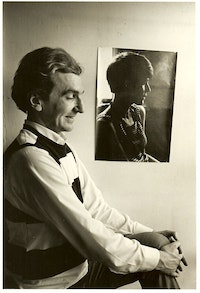 big buddha, really huge, at least 100 feet high. People come up and pay homage. An earthy lady of the land offers that part of herself.