He swallowed twice hard and looked at me like he might just flat himself all over the beer-nuts.

A Brave New World, at Your Doorstep

Brave New World Rep is a theater company run by a former soap opera star who staged the company’s first significant production, To Kill a Mockingbird, on her front porch in Ditmas Park for a one-performance run in front of an audience of 1,500 under a serendipitously full moon.

The Rooted Adventure of Target Margin: 1001 Nights in Sunset Park

Target Margin’s new season is at once like its new home and like it always has been: a firmly rooted high seas adventure. And not at all pretentious. 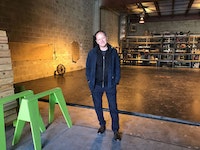 I got to see a preview of Hillary and Clinton as part of the deal. I will say, in going through the relatively short list of people I can text with a day’s notice to join me as a plus-one to see a play, I thought of Lucas… then remembered it was his play. 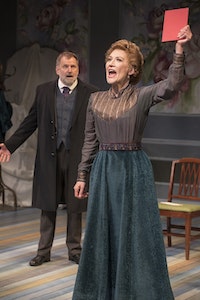