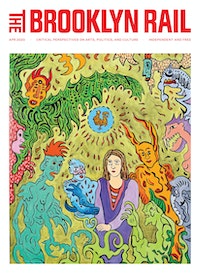 the first 3 chapters from Manhattan Tropics

By Guillermo Cotto-Thorner, translated from the Spanish by J. Bret Maney

On that Saturday morning Antonio was hurriedly preparing to meet a friend who was arriving from Puerto Rico. It had rained all night and the new day was dark, damp, sticky, and insufferable. A ray of light nonetheless shone through the gloomy weather—the prospect of welcoming a beloved countryman with open arms.