ART IS A POLITICAL OPPORTUNITY: Paolo Canevari with Francesca Pietropaolo 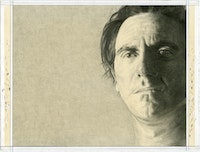 “The surface is the main thing and I believe that a painter has to invent their own surface.” 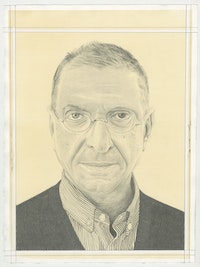