Counting Off Upstate: Just Say Moo by Ezekiel Edwards In New York State, prisoners are not allowed to vote. Eight out of every ten inmates are either African-American or Latino, and two-thirds are from New York City. How is it, then, that this disenfranchised, predominantly urban population of color enables the political careers of various white upstate legislators whose policies often run directly afoul of the interests of inmates and their communities? 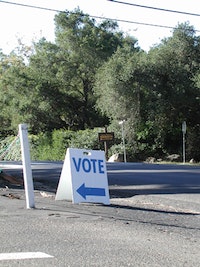