NEW FRENCH THEORY
Not New, Not French, Not Theory 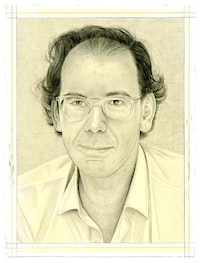 In his conversations with Emile Bernard, Paul Cézanne had very violent words about his fellow painter—someone who had actually been his friend for a while: Paul Gauguin. 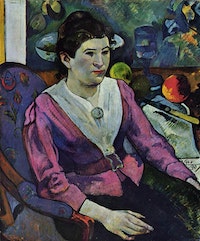