Quite Close To Murder

Carol—a film adaptation of Patricia Highsmith’s The Price of Salt—Todd Haynes serves up a demure set of heroines, lovers who are as refined as their cashmere sweater sets, coolly principled in the face of a condemning world. Haynes saturates Patricia Highsmith’s 1952 novel in golden hues punctuated with Max Factor reds, and keeps to the dignified tone of her only lesbian novel.

Olivia Kate Cerrone’s remarkable novella, The Hunger Saint, due to be released in April by Bordighera Press, takes us to a postwar Sicilian world not often written about or discussed: the sulfur mines where young boys called carusi worked in abysmally dangerous conditions, victims of a type of indentured servitude known as a soccorso morto. 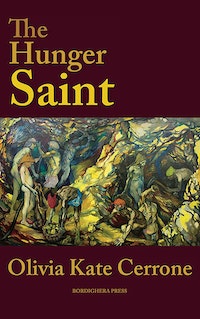 Jon Roemer's harrowing, hilarious, and strangely heartfelt debut novel, Five Windows upends two essential tropes: the thriller and the dystopic novel. À la James Stewart in Rear Window, Roemer's injured small press editor/protagonist seldom leaves his SF apartment and doesn't witness anything near as thriller-fulfilling as a murder, yet readers will flip as quickly as they can through the pages to find out if he will sign on the ominous Sebastian Junger-like famous writer to his small press, what exactly happened to the drastically injured Darrel who lives upstairs, and what is going on with the household of women, including his ex-wife, living in a building that is visible from his window. Without living dead or creepy disappearances, Roemer conjures a subtly dystopic world, just a little bit weirder and scarier than our own. 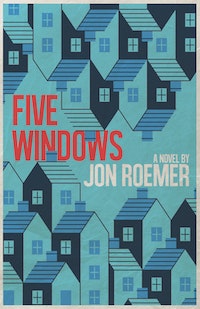 Clifford Thompson’s What It Is: Race, Family, and One Thinking Black Man’s Blues meticulously details one black man’s loss of innocence after the election of Donald Trump. In searing, sometimes funny prose, Thompson tells of his growing up in working-class, African American Washington DC, his marriage, and fatherhood. 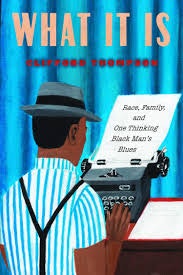 Every Zachary Lazar book since Sway (2008), his hypnotic study of chance connections between the Rolling Stones, Kenneth Anger and the Manson Family, creates its own genre. 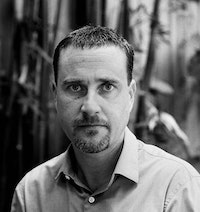 Adam Braver’s haunting and mysterious novel, The Disappeared, plays with the notion of terrorism and its aftermath. Both of its two protagonists have had loved-ones disappear. Both disappeared-ones may have been lost in terrorist events... 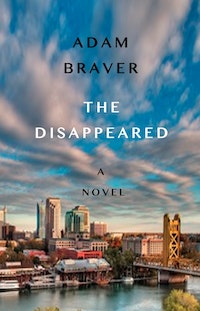