Sometimes my mailman hates me—I get a lot of books delivered to my door since we have no bookstore within a hundred miles and I buy a lot of books, plus he has to lug all those that are sent to me by nice publishing people I apparently met and had drinks with at the only big publishing event I’ve ever attended. 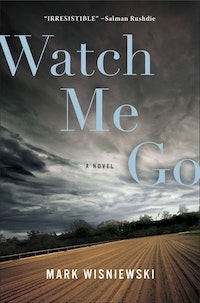