In 1985, the Guerrilla Girls formed to combat inequality in the art world. Cloaking their identities with gorilla masks and adopting the names of forgotten female artists, the Girls papered the streets of downtown New York with broadsides against the underrepresentation of female artists in museums and galleries. 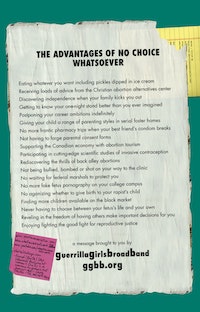 “Paweł Althamer: The Neighbors”—the first major survey of the Polish artist’s work in the United States—is a checkered exhibition that vacillates between anarchic energy and pious political correctness.

Laura Poitras, the dissident journalist and filmmaker, imagined creating an art installation about a month after her initial contact with Edward Snowden, the NSA whistleblower who would become the subject of her Academy Award-winning documentary Citizenfour. Here and elsewhere in Poitras’s diary, excerpted in the Astro Noise catalogue, we can glimpse her enthusiasm about the radical potential of installation art, its capacity to choreograph social participation, to disorient and transform consciousness through immersive experience.

Earlier this year, I ran into an old friend at an art opening. He asked about my studies and my area of focus. Unsure of what to say, I vaguely muttered the inadequate response: “something about feminism.”

In 1983, the Socialist Review asked Donna Haraway to write a few pages about the tentative future of socialist feminism during the Reagan era. Two years later, she published “A Manifesto for Cyborgs: Science, Technology, and Socialist Feminism in the 1980’s,” a difficult, rococo text that not only announced but luxuriated in the enmeshing between human and machine, the leakages between organic matter and artificial intelligence, the prosthetic extension of the subject and its diffusion into fractal assemblages. 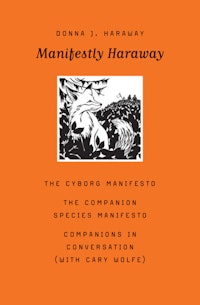 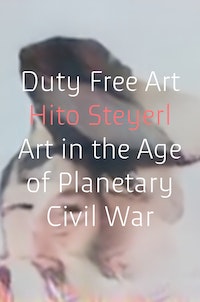