On July 25 the Martha’s Vineyard Film Festival screened Requiem for the American Dream, a documentary film built around an interview with Noam Chomsky, with the great man himself present for a Q&A afterward. 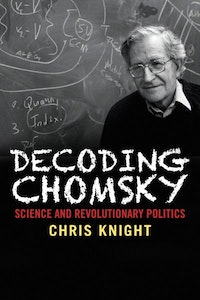