Have doctors lost their culture? I will ignore the smart student in the back row who whispers loudly “Did they ever have one?” Let me answer that medical student, who may well be the young Oliver Gogarty. 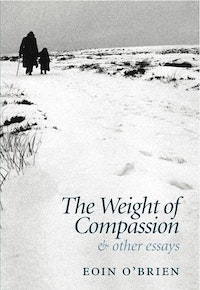