Dan Levine and I didn’t just go to college together: we roomed together, took many of the same classes, acted in some of the same theater productions and chased some of the same girls, hefted weights at the gym, spent hours refining our impressions of certain tweedy professors and loudmouth students, slammed Jello shots and shotgunned beers and took in deep skunky lungfuls of whatever herb we could score, trekked our way to a skeezy tattoo parlor to get inked, ate countless cafeteria servings of chicken parm in each other’s company, dressed up as the Karate Kid skeletons for Halloween, high-fived Method Man at a Wu-Tang Clan concert. 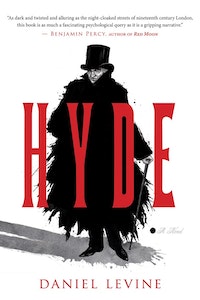