When writer Samuel G. Freedman began sorting through the bundles of letters he had received as a college student from his dying mother for the first time in decades, he came across one long-forgotten letter. In it, Eleanor Freedman wrote to tell her son that she had just seen the Broadway revival of Eugene O’Neill’s play A Moon for the Misbegotten. 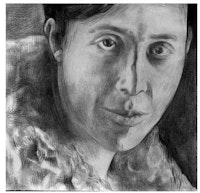