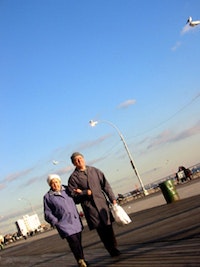 As jobs go, bridge-keeper on the upper Gowanus Canal is a quiet one. There’s little commercial traffic this far up the canal, so most of the day Lenny Thomas sits in the second story of the Union Street bridgehouse and works on recipes for a cookbook he’s writing.

“We’re talking about the birth of show business,” Trav S.D. writes in No Applause—Just Throw Money, his vibrant and engaging history of vaudeville. Thanks to the massive changes that separate our era from its own, the word “vaudeville” is now a synonym for “stale” and “antiquated.” 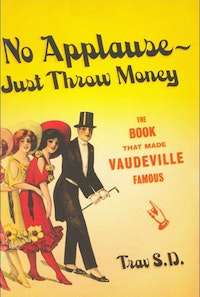 Every generation, a certain city or neighborhood becomes the capital of America’s counterculture. Whether Concord in the mid-19th Century, Greenwich Village in the early 20th century and again in the early 60s, Haight-Ashbury in the mid to late 60s, or Seattle in the early 90s, these places attract the restless and the dissatisfied, and they also give form to the furtive dreams of the rest of the country. 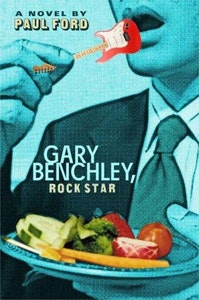 Politics: Root of All “Isms”

Carnage in Iraq, high water in New Orleans: the twin disasters of George W. Bush’s second term. Both remind us of the perils of bureaucratic incompetence, of a laissez-faire attitude towards earth-shaking events, and of governance without foresight. 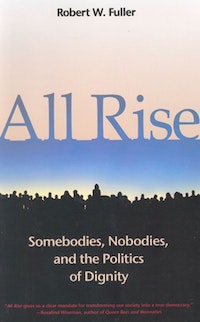