Shakespeare, Chekov, Ibsen. What makes certain artists able to make work which perpetually provokes and touches their audience—generation after generation, at any age, in any place? 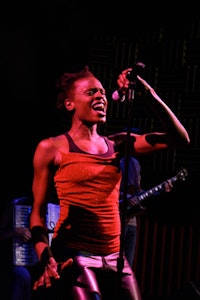