Lily Ledbetter has a story to tell. In fact, you may have already heard it. They’ve been telling it in Congress, in the Supreme Court, in corporate boardrooms, in newspapers, and on televisions across the nation. I would even hazard a guess that at least one book or movie in the next couple of years is going to retell her story all over again

The economy is crumbling and the Los Angeles County Museum of Art just announced that it will be spending over $245 million dollars on a new 300,000 square-foot building. LACMA is hardly the only one undertaking expensive expansions these days—look at the Art Institute of Chicago, the contentious Isabella Stewart Gardner Museum addition, and the Whitney’s gobsmacking $680 million dollar project.

The work of Finnish photographer Sanna Kannisto explores the complex space that exists between the natural world and those humans who desire to isolate, possess, and understand it in some way. 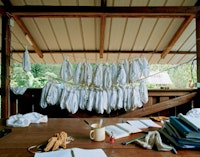 The Evolution of a Theater Company

Susan Mosakowski and Creation Production Company, the company that she co-founded with her partner Matthew Maguire, are spending a lot of time lately thinking about evolution. 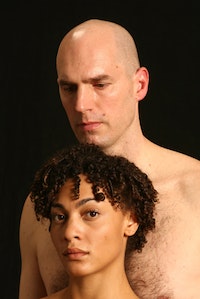 “New writers become better writers and more producible writers if you produce them.” So says Christian Parker, the Associate Artistic Director of the Atlantic Theater Company (ATC) and one of the primary forces behind its Atlantic Stage 2 program. Stage 2’s mission is to develop new plays, but unlike so many programs that claim to have a similar focus, they seem to be putting their money and their stage where their mouth is, particularly with their newest production—Annie Baker’s Body Awareness.

See, I have this day set thee over the nation and over the kingdoms, to root out, and to pull down, and to destroy, and to throw down, to build, and to plant. —Jeremiah 1:10 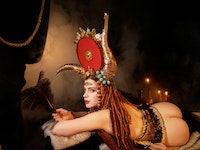 Over the past two years, newspapers have been hemorrhaging subscribers, hundreds of magazines have stopped printing, and major book publishers are racing to reshape their business models in the face of rapidly changing consumer behavior. 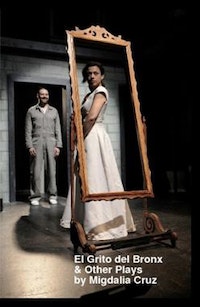 DIVIDING DIVISIONS: What's at Stake in the Theater vs. Visual Arts Debate

Performa 11, the biennial of visual art performance, to borrow their insistent term, which took place this past November, opened itself up to an even wider array of artists than in years past.

A Different Invitation
Queer Performance on the Road

I’m headed out on the road in August, leaving my current home in Brooklyn behind. Not for too long, about four weeks, but hopefully for long enough to listen.

Harold Pinter was an inspiration—if not a model—for many theater artists working today. What follows is just a small sample of the ways Pinter's work has influenced us all. 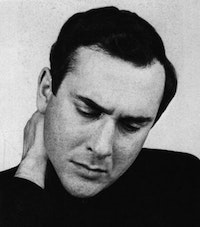 TWO FOR THE TIME: Reviving Susan Glaspell in New York

Last fall, the writers Julia Jordan, Sarah Schulman and Anna Ziegler called a town hall meeting for female playwrights to discuss the fact that work written by women was being produced at rates no better than 100 years earlier.