Mother, mother, what illbred aunt / Or what disfigured and unsightly / Cousin did you so unwisely keep / Unasked to my christening, that she / Sent these ladies in her stead / With heads like darning-eggs to nod / And nod and nod at foot and head / And at the left side of my crib? 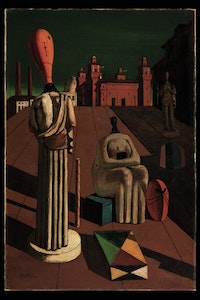