The invitation to the Color Curtain Project’s inaugural dinner featured a photograph of the Jakarta, Indonesia airport in 1955, with a crowd of bodies standing on an airfield festooned with flags unfurling into agitated, electric air. 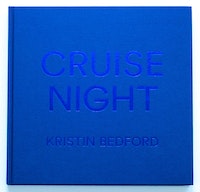 Selected and contextualized by composer Bill Dietz and historical musicologist Amy Cimini, these writings are drawn almost exclusively from previously unpublished archival materials, spanning excerpted scores, correspondence with the artist’s mentor and collaborator John Cage, grant proposals (too frequently, rejected), and notes from her self-guided research. Dramatically expanding the available literature on an influential yet little-known experimental composer and sound artist, this volume offers insight into the realist poetics and technical rigor of the artist’s work. 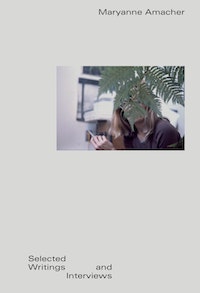