The book is both a chronicle of Mania’s journey from theater nerd to night-lifer to writer, and the journey we all hope to take: to find and embrace the many, and sometimes messy, parts of our identity; to find our place in the world; to find the people that help us get there. 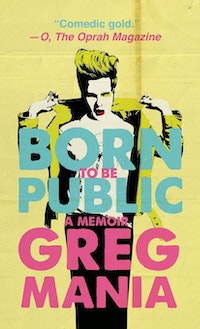