From the Inside Out: Rock Monster Jody Christopherson

Photographer, singer/songwriter, playwright, actor, producer, and smasher of the patriarchy Jody Christopherson and I have been running around in similar circles for years and years now. 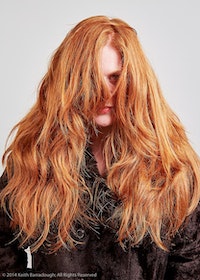