William Gaddis was one of the 20th century’s most acerbic writers of dialogue, a novelist who, from simple words and serpentine sentences, evinced the mendacity of the current zeitgeist in four different decades. 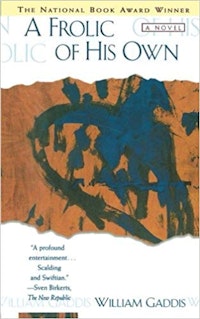 Joshua Cohen is one of those hyper-literate, glasses-wearing polyglot penmen, a writer who reads everything and whose work harks back to writers of a certain curiosity like Barthes and Gaddis, yes, and David Foster Wallace of course; and, at times, earlier in his career, Cohen flaunted a wandering, wondering intellectual gait redolent in its momentum of that most elusive of postmodernists, James McElroy, New Yorker know-it-all who bombards loyal readers with his fusillade of voices, sentences twisted serpentine. 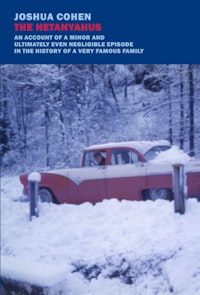 Ben Lerner belongs to a rarefied cadre of writer: the poet-novelist. His sedulous understanding of poetry informs the language of his prose, which is beautiful and complicated but never lapses into gaudy braggadocio; it is empathetic, intellectual without being masturbatory, anxious yet assured, a deft coalescence of memoirish self-vivisection and critical commentary. 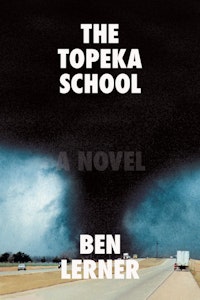