Sze is a dynamic writer whose vision and aesthetic evolve as he evolves. Although his poems are still built around vivid, often startling juxtapositions, the nature of those juxtapositions, as well as the intent behind them, has changed. 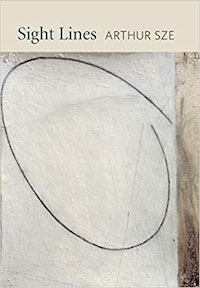