“I want to create legends and mythology.” 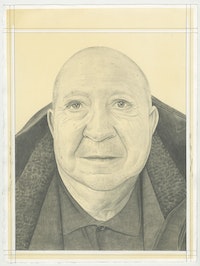 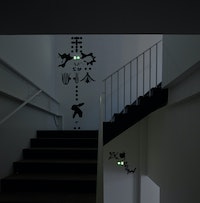