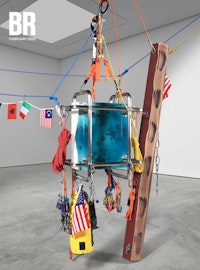 Like all Marlon James’s fiction, this novel explores the past—but it goes further back, to medieval Africa, while wholeheartedly embracing fantasy. There are bat-winged monsters and trans-dimensional portals; the book is the first in a trilogy, what the author calls, “an African Games of Thrones.” 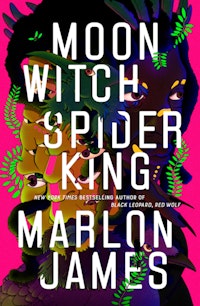 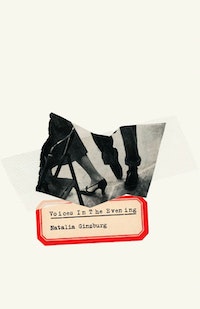 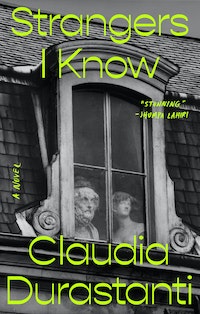 These two very different tales share few themes beyond the nascent power of young girls and a characterization of the natural world as essential in understanding our own humanity. Where Booker Prize winner Ben Okri’s (The Famished Road) magically graceful environmental fairy tale is full of light and hope, Mónica Ojeda’s Jawbone is rife with gothic body horror and the darkness of the jungle and within ourselves.

In politics, the culture war between the “woke” and the unrelentingly unwoke rages on, and we might count casualties in the results of the upcoming 2022 midterm elections. 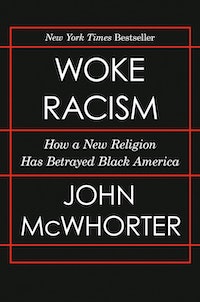 February 22, 2022 marks the release of Ultramarine, the third volume in Wayne Koestenbaum’s trance poem trilogy. This project, which began with The Pink Trance Notebooks (2015) and continued with Camp Marmalade (2018), is remarkable for many reasons, not least of all for the distinct tonal differences (or: colors) between the respective volumes. 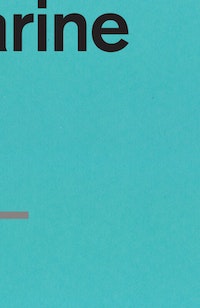 Ned Denny’s B (After Dante)

The coincidence of the publication of the 2019 Seamus Heaney Poetry Prize winner Ned Denny’s translation B (After Dante) of Dante’s Divina Commedia, and the 700th year since the poet’s death in the autumn of 1321, proves suitably momentous. Coincidental, because Denny embarked on his “long labour” when he was 40, “nel mezzo del cammin” (di nostra vita), six years ago, with no thought of the anniversary; and long before the appropriately medieval and infernal plague conditions in which it has been published, Dante having died of malaria. 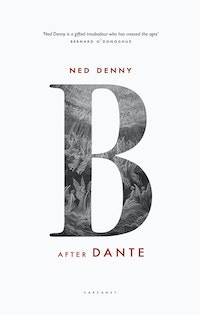 A Window to Zeewijk casts a shadow over conventional notions of a novel. The slim text is Magliani’s first in the US, and Emanuele Pettener’s brief introduction terms him “an original, wild author.” What follows certainly bears out the claim: a sly charmer of a fiction, its pleasures delicious but out of the ordinary. 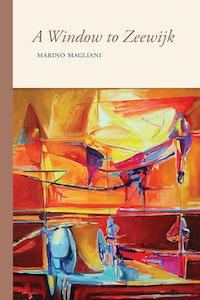 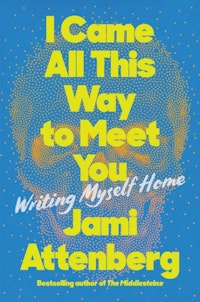 Stephanie Kupchynsky’s 1991 disappearance from her home in Greece, New York haunted the people of her home town of East Brunswick, New Jersey, a bedroom community about an hour south of Brooklyn. Kupchynsky’s father, Jerry, taught music at the local school. He was beloved by his students, like Rachel Rear, who played the clarinet. Rachel’s mother eventually married Jerry, and she became his stepdaughter and Stephanie’s stepsister. During that time, Stephanie’s disappearance remained unsolved. 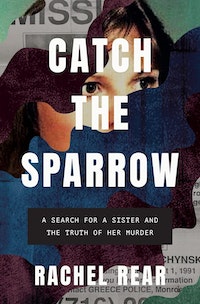