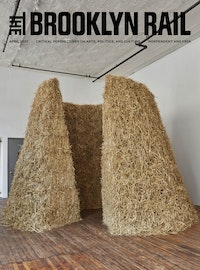 For the last few years, A24 has critically dominated the horror genre with films such as Robert Eggers’s The Witch (2015) and Ari Aster's Hereditary (2018). Both directors’ follow-up films (Eggers’s The Lighthouse and Aster’s Midsommar, both from 2019) concretized the studio’s reputation for horror films with a penchant for hyper-formalist attention to detail, broader social commentary, and references to folklore, witchcraft, psychedelia, and the supernatural.

Beyond ethnic and racial representation on screens, failure to acknowledge critically appraised films raises the issues of dominant narratives in creative industries. Overlooking The Gravedigger’s Wife is yet another missed opportunity for the Oscars, which could have made history by offering a stage to new, crucial voices.