How Long Is Now?

In this past year and a half, we have lived a new experience of time—a suspended time, infinitely dilated in its “here-and-now”—during the pandemic that has profoundly changed our lives, both individually and collectively, the world over. Upon being invited to guest edit the present “Critics Page,” while reflecting on the contemporary condition that such a rupture has created, I was prompted to explore issues of temporality by posing a question that I felt could capture, and build on, the current moment of transformation: how long is now? It is a deliberately open-ended question in its possible outlines so as to allow the embrace of different approaches and perspectives. 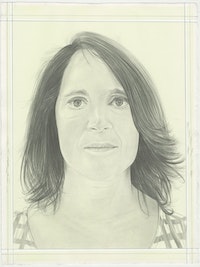 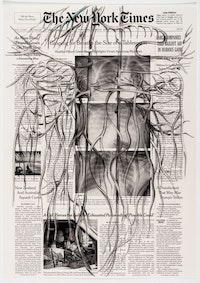 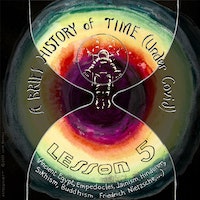 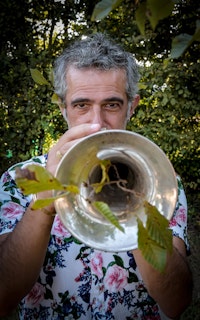 The Expanded Moment of Being

The choral piece Miserere by the Italian composer Gregorio Allegri (1582, Rome–1652, Rome) is assumed to have been written in the 1630s and was regularly performed in the Sistine Chapel in Rome. It is a work for nine voices, divided between two choirs. The piece consists of six sections, which are basically repetitions, in each of which a different line of Psalm 51 is sung. Today, when I listen to this piece outside any religious context, I feel as if the piece could go on and on. Listening to it, there is no difference for me, for instance, between minute three and minute eight. I am in a state of supreme concentration during these 12 minutes or so, with no sense of now or later or before. The piece creates its own time, and in these repetitions, one loses the sense of time. It has the effect of a piercing Now.

In the past year, when most of us have been in some sort of lockdown, in shrunken space and crawling time, the present has been turned into an endless waiting, in which the previous normal has become unreal and the possible future seems forever postponed. While some countries and societies are rushing to celebrate the end of the lockdown of space and time, others are experiencing the deadly virus with renewed force and violence.

In a Perpetual Now

“Time” is a recurring protagonist and tool in my work to examine or try to understand the world around us.  In approaching the understanding of Time, one needs to constantly shift perspective in all directions—not just following a linear movement.

This is a condensed and edited version of a longer interview with the composer and pianist Ludovico Einaudi that I conducted over the phone on June 7. Centered on his reflections on time, environmental issues, and the role of art, the conversation expanded to his formative experiences and his passion for photography. 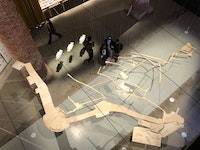 A Time of One’s Own: The Struggle Against One-sided Narratives of History

The relationship to time escapes me regularly, and vice versa, due to a chronic desynchronization—an incompatibility of cruising speeds, even—that I experience in my ordinary quotidian life and in my artistic practice. Moreover, the gap between the measurement and the evaluation of time varies significantly according to cultures, eras, and perspectives, and is also reflected in elements of language and in current prejudices that consist, in particular, of praising the strong allure of the great powers as opposed to celebrating slowness. 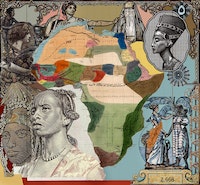 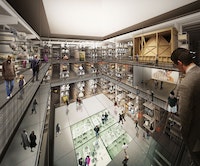