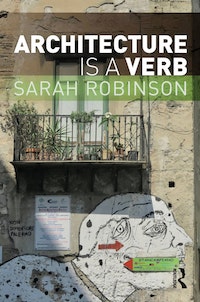 Barry Windsor-Smith’s Monsters is his first attempt at a complete comics story since his Storyteller series for Dark Horse Comics abruptly ended its run in the ninth issue in 1997 and the publication of a reworked X-Men story titled Adastra in Africa in 1999. 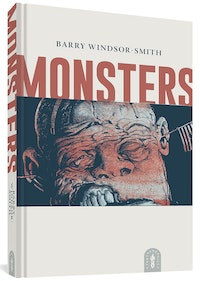 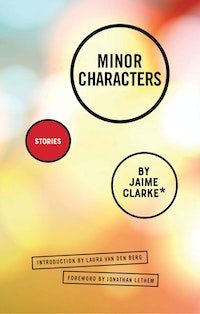 Such wounds fester everywhere in The Committed, Viet Thanh Nguyen’s more-than-worthy successor to his Pulitzer winner, The Sympathizer, the second text in a promised trilogy. In this middle passage, the author picks so assiduously at the scabs of racism and usury, you could also call it a novel of ideas. 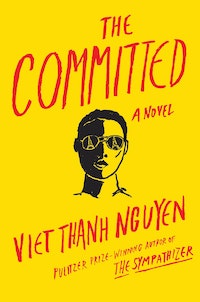 Josiah Thompson’s Last Second in Dallas is not only a revelatory forensic analysis of the Kennedy assassination, but it is also a troubling and timely book about state science, confirmation bias, and a man by the name of Dr. Luis Alvarez. 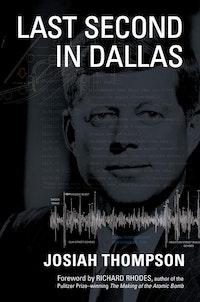 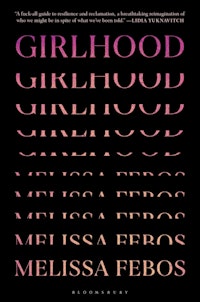 Brotes is certainly personal: fragments of text and snapshots in the midst of a moment of great individual and social uncertainty. The book offers a possibility for connection in a context marked by distance and isolation, and opens an opportunity to experience this moment collectively, sharing the intimacy and the vulnerability that Alexandra describes through her words and her looking upwards towards the sky and the trees in spring. 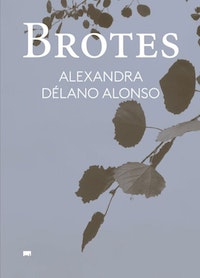 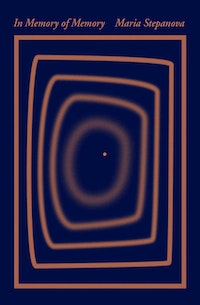 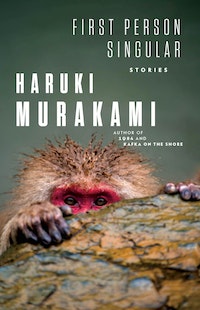 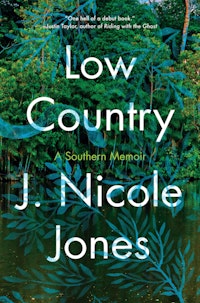 Frangello's books deal broadly with loyalty, sex, betrayal, interpersonal relationships, and the expectations placed on women in particular. Her latest work, the memoir-in-essays Blow Your House Down: A Story of Feminism, Family, and Treason (Counterpoint, 2021) offers an astonishingly forthright account of the darkest fallouts of attraction and dissolution. 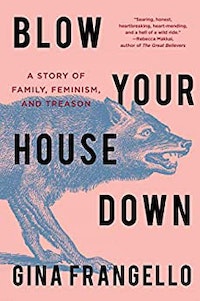