Waking From the Dream of Mark Leidner’s Poetry

The title of Mark Leidner’s new gorgeously made book Returning the Sword to the Stone is apt. Like a reverse Arthur Pendragon, we decide not to go for the holy grail, not to accept our righteous lineage, and maybe not to pursue a noble quest in human development but stay home and continue “whipping ourselves with Christmas lights” and theorizing about why we do it. We’re considering our crazy human condition and laughing at our own limited idea of ourselves. 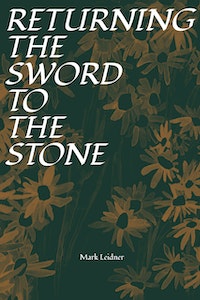 A tightly-written, well-researched, and suspenseful novel, Phase Six is set about five years after COVID-19. 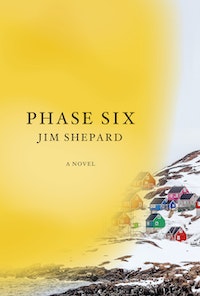 I don’t think most people know the story. Or if they do, only in a very basic way: that someone at some time stole the Mona Lisa. Any story can be retold if it is reimagined, and that’s what I did. I wanted to take the facts and mix them with fiction to create a fast-paced thriller that combined real history and art, an international chase, corruption, and even murder. 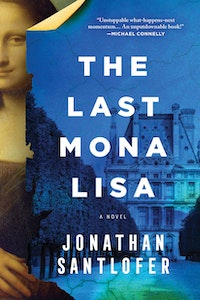 The Selected Letters of Ralph Ellison

The relationship between art and identity stands at the heart of the hundreds of letters that Ellison’s friend and literary executor, critic John F. Callahan and his co-editor Marc C. Conner, included in The Selected Letters of Ralph Ellison, a collection that spans from the early 1930s, when 20-year-old Ellison hoboed on a train to get to Tuskegee to start following his dream of a music career, until June 1993, some nine months before the now celebrated and revered writer died of pancreatic cancer in his adopted hometown of New York City. 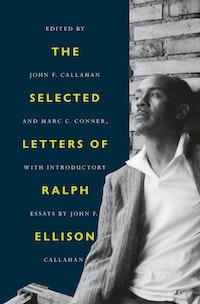 Joanna Fuhrman’s To A New Era

Joanna Fuhrman’s To A New Era lights a path to an alternate future; eyes open, filled with humor and empathy. It seems no coincidence that this book was birthed during the Trump era when hate and polarization came back to light. 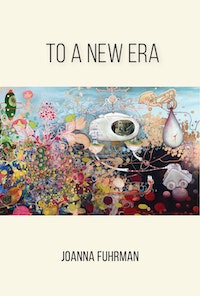 A grubby mathematician whose wife copulates with everyone but him, Stuart Dregs, has discovered an impossible truth: the human race depletes the Earth’s resources every 30 days, and therefore life—everything in the knowable cosmos—must persist only because we want it to. Dregs’s theory of creation-as-desire powers the premise of Anthropica, a new novel by David Hollander that amplifies the imminent dangers of global warming while destabilizing the familiar patterns of both modern life and mainstream fiction, such as the notion that characters (humans) are driven by a sense of purpose toward a climax (a life-defining event such as marriage). 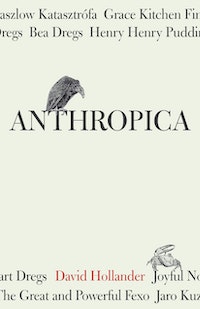