All Jails Fit to Build

By Jarrod Shanahan and Nadja Eisenberg-Guyot

“Borough-based” jails are nothing new in New York City. The original incarnation of Lower Manhattan’s notorious Tombs facility, opened in 1838, replaced the British colonial jail built before the Revolution.

In late 2019 I was moved from Texas state custody to the custody of the Federal Bureau of Prisons. I believe that many people thought that this transition would bring me improved conditions. On the contrary, conditions have actually worsened. During the Christmas season of 2019 I was transferred from United States Penitentiary Beaumont, located in Texas, to United States Penitentiary Pollock, in Louisiana. 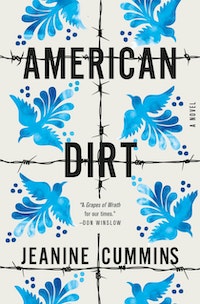