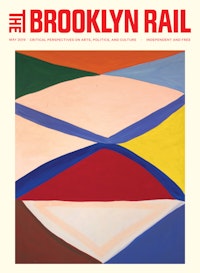 Frontera/Frontier: Chaos at the US-Mexico Border 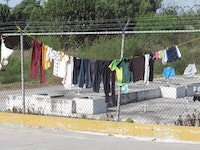 Algeria: A Historic and Ambivalent Movement

The popular uprising in Algiers on Friday, February 22 surprised most observers, starting with those who had rhapsodized over the regime’s stability since the emergence of the “Arab Spring,” or who had emphasized the passivity of a people traumatized by colonial violence, by authoritarian rule, by the civil war in the 1990s. But Algerian society was not cut off from international capitalism or from its regional environment.

Why 3508 Economists Are Probably Wrong

On January 17, 2019, the Wall Street Journal published a statement signed by 3508 American economists, including four former chairs of the Federal Reserve, 27 Nobel laureates in economics, 15 former chairs of the Council of Economic Advisers, two former secretaries of the US Department of Treasury, and several economists who were my professors twenty years ago. The statement is so short that it is worth it to reproduce it in full.

Magical realism has become something of a sappy genre. The book that really put the genre on the map, Gabriel García Márquez’s One Hundred Years of Solitude (1967), was not sentimental. Its magical dimension derived from the attempt to find a fictional form for a moment of real violence: the massacre of 3,000 striking United Fruit Company banana plantation workers in 1928.