The Collected Poems of Bob Kaufman

It has been thirty-three years since Bob Kaufman died semi-homeless of a pulmonary embolism. In America, the poet is often remembered for observing ten years of silence following the assassination of John F. Kennedy. In France, upon the publication of his first, most-famous book, Solitudes Crowded with Loneliness (1965), he was christened “The Black Rimbaud.” 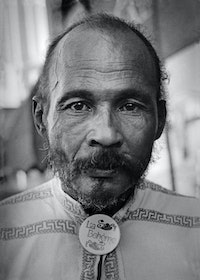 Kevin Barry is the only author I know of (currently working) whose work equally inspires and inundates any aspirant with dread. His latest novel, Night Boat to Tangier (2019) is undoubtedly his best novel yet, and, I'd argue, his strongest fiction, period—which is saying something, given that Kevin Barry's one of the best short story writers alive. 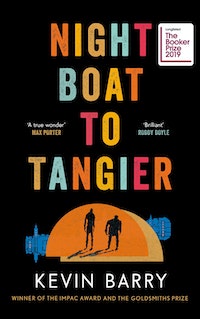 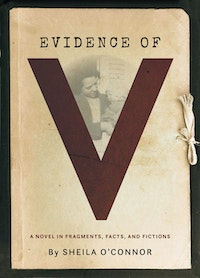 Nothing to See Here

A little over a year ago, author Kevin Wilson came out with a collection of short, somewhat fantastical stories titled Baby, You’re Gonna Be Mine, which I reviewed in a 2018 issue of the Rail. This year, Wilson returns with another fantastical tale, a novel titled Nothing to See Here, about two strange children who spontaneously combust when they’re upset. 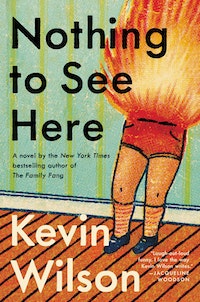 Chronology, the winner of the 2019 Lambda Literary Award for Lesbian Memoir, is a nonfiction collage of emails, journal entries, press releases, theory, and short bits of theatrical dialogue, producing an appropriate pastiche for the contemporary multimedia-trained brain. It is a hybrid text formulated from one’s personal archive, which is notable for the photographs and other ephemera tucked into the pages. 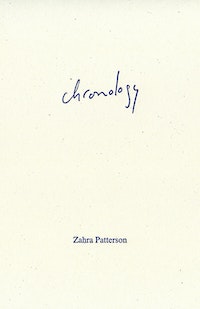 Purdue Pharma, Allergan, Johnson & Johnson, et al have taken the scheming villain’s role that “the liquor interests” used to play in Progressive Era temperance melodramas. Those narratives have always left me cold, because, you know—moral complexity? Character development? Attention to context? Codependence has all of that in spades, so when it arrived in my mailbox, I felt lucky that I could call her up and ask “how did you do it?” 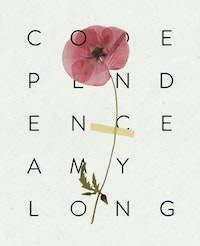 The plant mariposa—a flower with several bright species—is the perfect rainbow to remind us this novel exceeds any rules of genre. Exquisite Mariposa also refers to the brightly colored, Instagramable cast of Los Angeles post-college, post-climate change, drug hazed, post-Obama, I read them. magazine every Sunday morning in my email, even if I ain’t them. young adults. 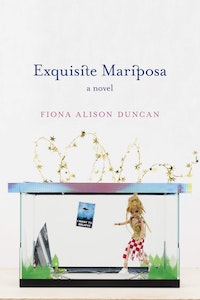 Rachel Rabbit White is a poet, a Vice “sex scenes” columnist (formerly of Playboy and Thought Catalog), a sex worker, and a somewhat infamous New Yorker. We met through friends in Brooklyn about a year and a half ago, when I began attending her study group meets performance art piece, Sex Cult Book Club, in the immediate aftermath of the passage of SESTA/FOSTA, legislation ostensibly meant to fight sex trafficking, but that in reality endangered the lives of all sex workers on the spectrum of consenting to coerced, forcing the shutdown of online advertising venues and disrupting the ability of workers to screen clients prior to meeting. It was around this time that Rachel began writing the collection of poetry that would become Porn Carnival (2019)