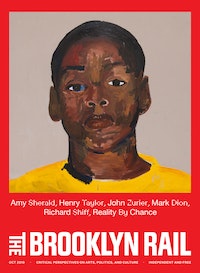 A new collection that captures the enigmatic prose of poet and interdisciplinary figure bpNichol. The collection appears not like a traditional collected stories, but rather a book grouped thematically by time and subject matter more so than genre or form. 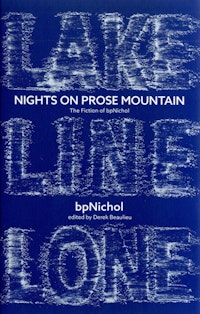 The Curious Moaning of Kenfig Burrows

Throughout this lyrical and poetic photobook, which combines Rickett’s own words and images across 80 elegant pages, the photographer and writer circles around the subject of her research like a constantly moving stream of water, allowing narrative fragments to float to the surface before they sink away again. 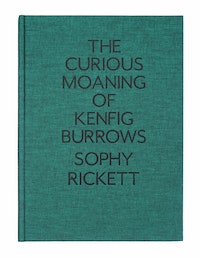 Suzanne Lacy: We Are Here

Suzanne Lacy: We Are Here provides a rich introduction to Lacy’s practice and raises a number of critical questions over authorship, display, language and form within Lacy’s work specifically and social practice more broadly. 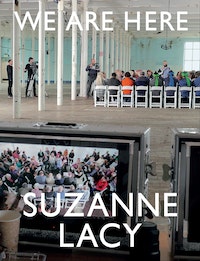 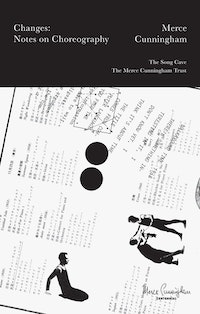