Is Donald Trump a Fascist?

“Fascist” is nowadays simply a term of abuse for people we do not like. It is without much meaning and is no longer even confined to abusing those on the far right whom we do not like.

This was not the story I intended to write. That was a fictional story, though like many fictional stories it was inspired by a true event. 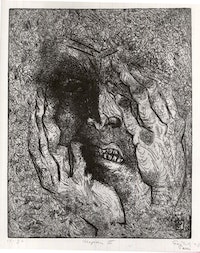